5G: Are we all guinea pigs?

A real innovation accelerator? Not everyone agrees! Excellent format for #ARTE to debate societal issues and give voice to citizens.

Our interim Executive Director Peter Stuckmann was among the guests. 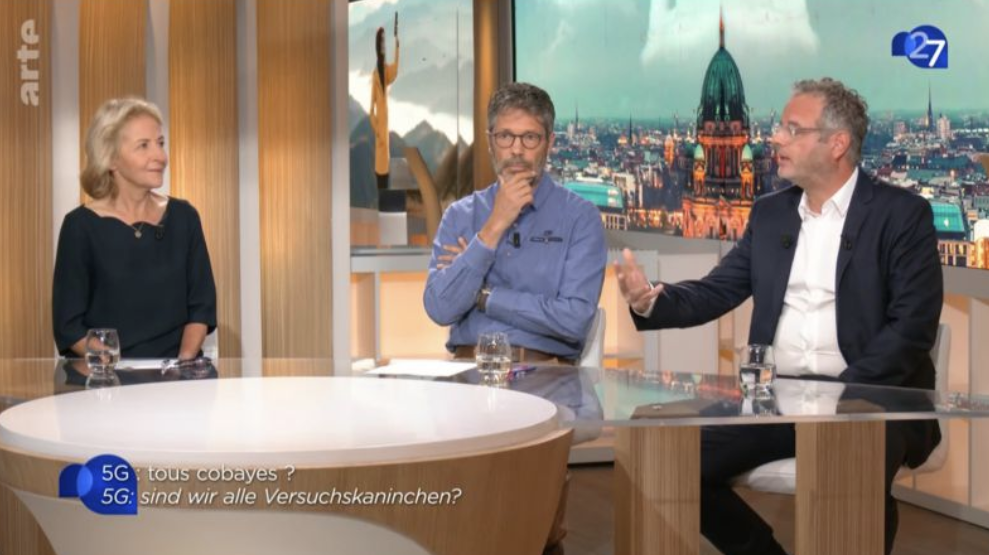 Launched at the end of 2020 in Europe, the fifth generation of mobile phone networks will be up to ten times faster than its big sister, 4G. Health effects, environmental impact, personal data protection, geopolitical issues: 5G is a divisive issue… But what is it for? Should we fear side effects, including on our health? And do we, the citizens, really need it?

To help us see more clearly, we have three guests: Peter Stuckmann, Executive Director of SNS JU and head of unit responsible for 5G policy at the European Commission, who defends its deployment. Opposite him, Jean-Pierre Raskin, engineer, researcher and professor at the École Polytechnique de Louvain in Belgium. For him, we have no hindsight regarding the long-term effects of 5G, which he describes as a “destructive creation”. Finally, Laure de La Raudière, president of Arcep, the French regulatory authority for electronic communications, the telecoms “gendarme” who plays a key role in the deployment of 5G in France.
These exchanges were punctuated by the testimonies of nine Europeans who had been working on the subject before the programme, and by a report from Italy, in L’Aquila in the Abruzzi. Affected by a violent earthquake in 2009, the city has now become a real open-air laboratory for 5G, which would make it possible to detect earthquakes before they occur, thus saving precious time for safety measures.
Finally, in our major interview, Nora Hamadi welcomes Stefan Lorenz Sorgner. A transhumanist philosopher, he is an authority on the ethics of new technologies. He looks at the concept of the superhuman – the augmented human – and the ambiguous relationship between humans and technology.

Co-funded by
the European Union

We're not around right now. But you can send us an email and we'll get back to you, asap. 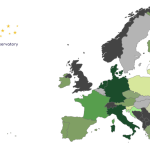